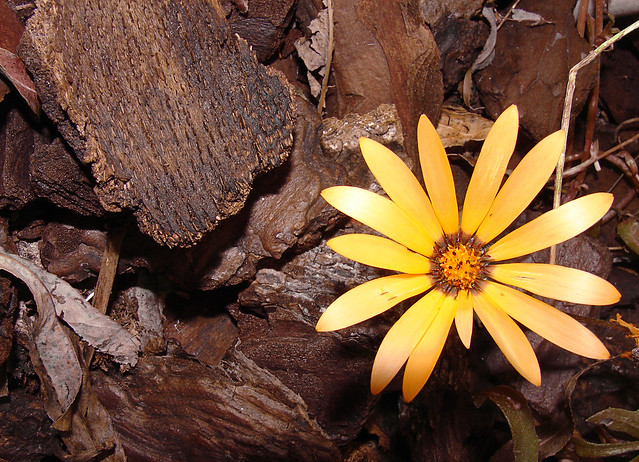 This week, Cee of Cee’s Photography is in charge of the Lens-Artist challenge.   As she tells us, the first photograph that appears in his post was made with a Sony H9, I was delighted to hear it, because the camera that taught me to enjoy macros in nature was a Sony H1, back in 2006.

So I’m gonna go over some flowers and cameras that have been through my life.

The Sony Cyber-shot H1 appreared in February 2005, it is a digital camera of 5 megapixel with a “super” x12 optical zoom, offering automatic, semi automatic and manual exposure modes, a “big” 2.5″ screen 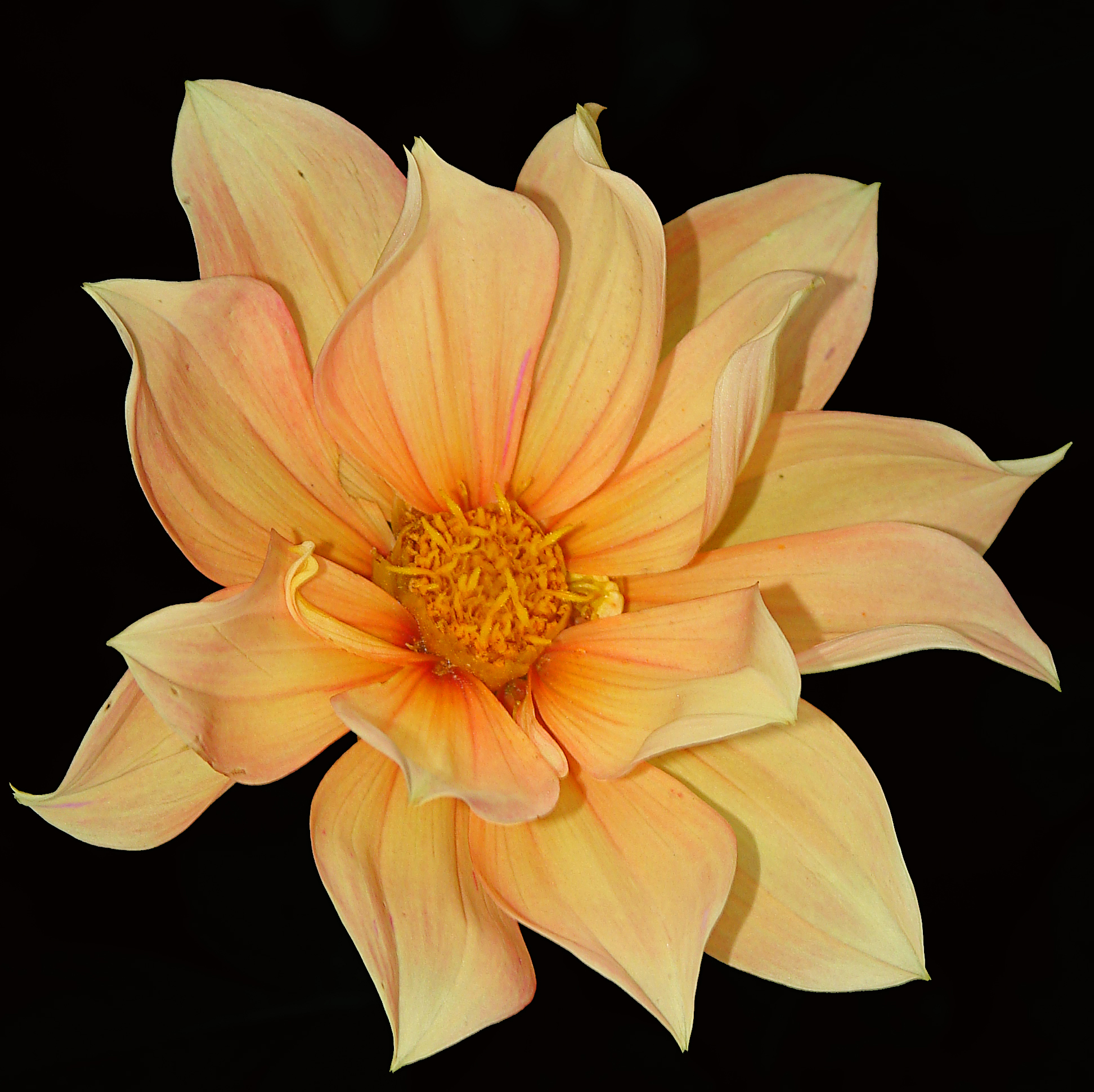 In 2008 I thought I should take the leap to reflex and as the Sony had gone very well, I acquired one of its older sisters the Sony A350. 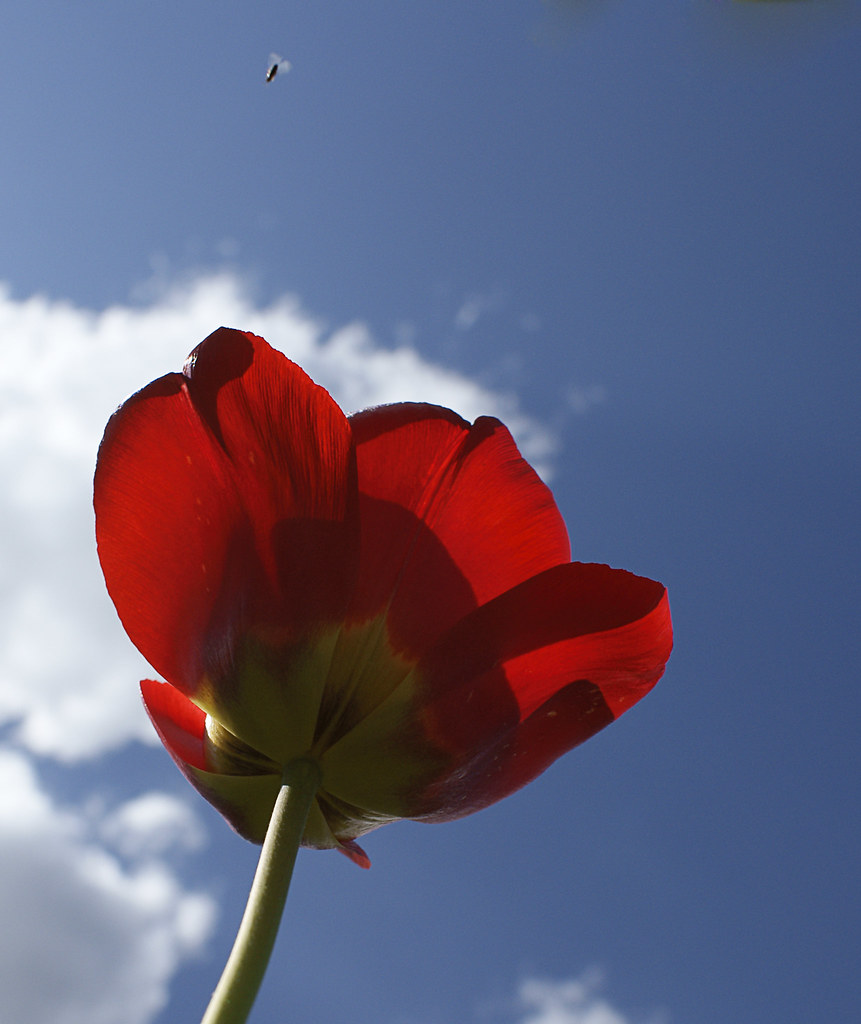 Pretty soon I realized that if I wanted to keep making macros, I’d have to get a specific lens for it.  And the Tamron 90 came into my life and made it more interesting, photographically speaking. 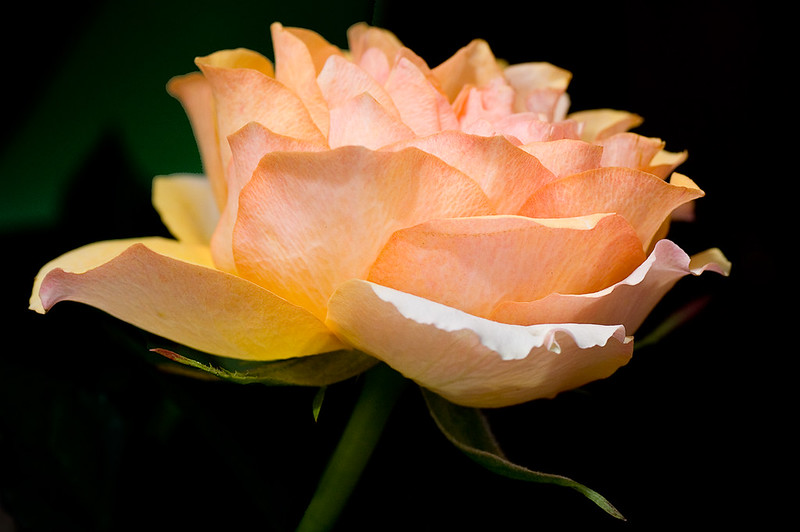 In Autumn 2010 I fell in love with the Fuji X100 and I couldn’t resist, I fell into the arms of Fuji, a relationship that we still maintain as the first day.  The Fuji X100 remains at my side, as a faithful companion, always a pleasure to go out with. Also passed through my life the X-E1 and now we share outputs with the X-T1.

Fuji X100 is a compact with an elegant and retro design, solid magnesium alloy construction, containing an APS-C sensor of superb image quality with high performance to high Isos, a novel and highly functional hybrid viewfinder. Very suitable for street photography due to its 35mm focal Fujinon fixed optic equivalent to the full format, bright (f/2) and sharp to maximum aperture. 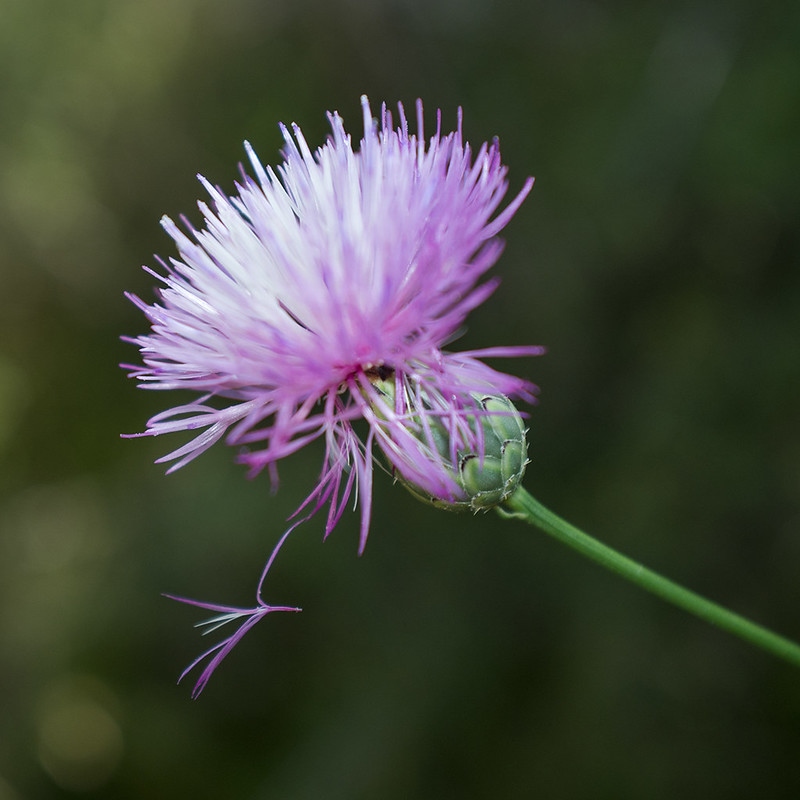 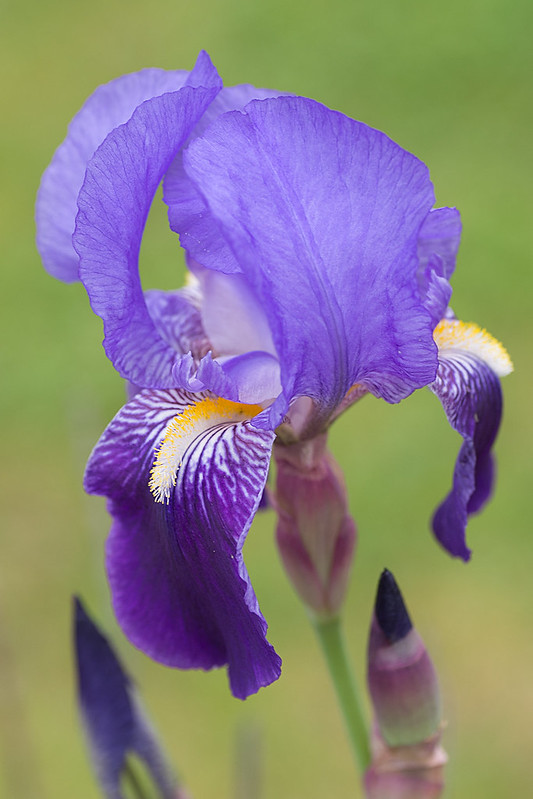 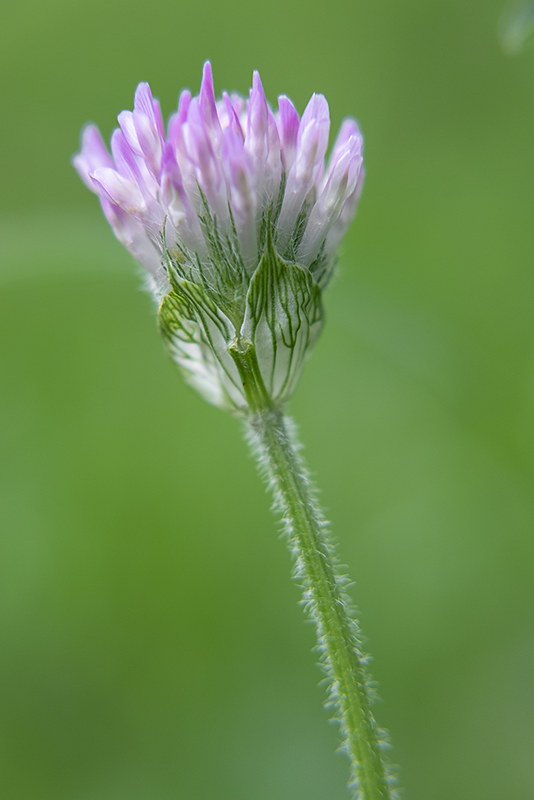 In these years I have come to the conclusion that it is not so important what kind of camera we use, but to feel at ease with it, to know it and try to do the best we can,  with its virtues and limitations.

Posted as part of Lens-Artists:  One Single Flower 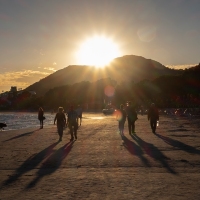 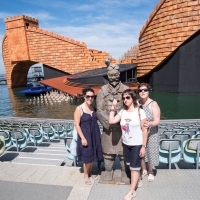 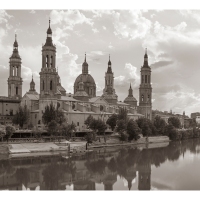