In Amy’s entry this week for the Lens-artist challenge, she published a photo from London that reminded me that I took something similar, with the same idea of “Old and New” when I was there in 2007. How time flies!

And following a tour of the old files, for a new post… 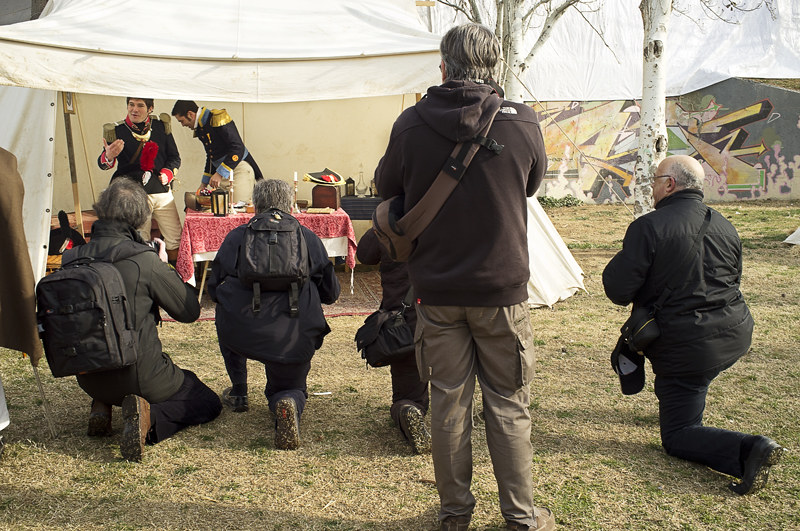 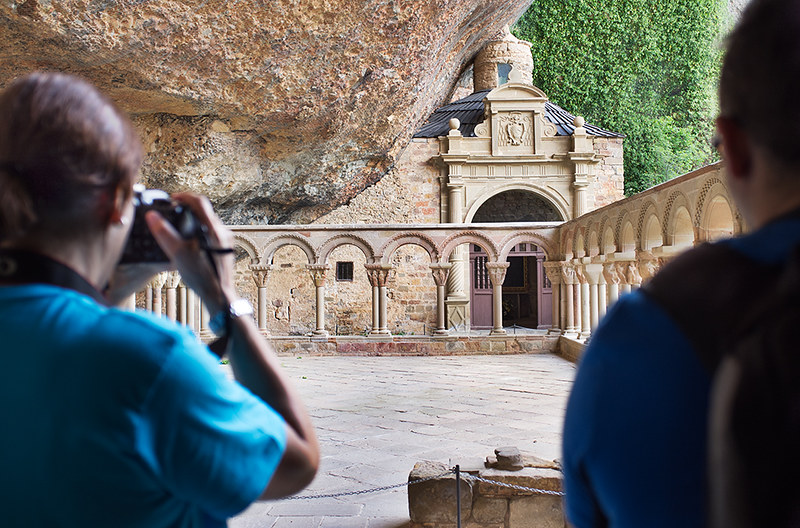 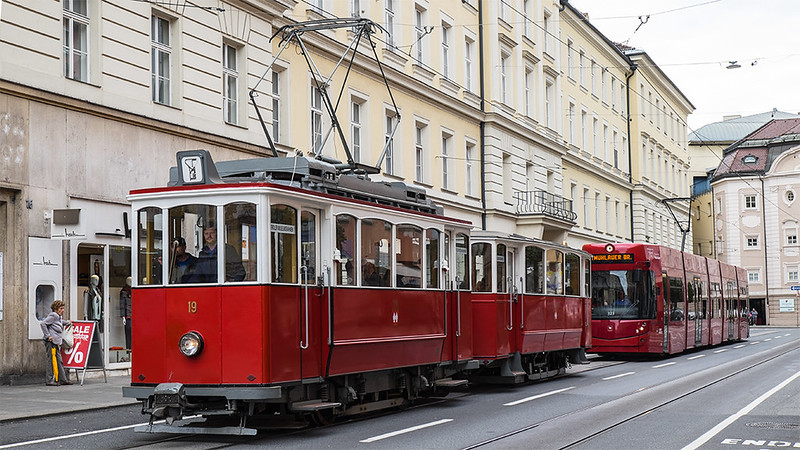 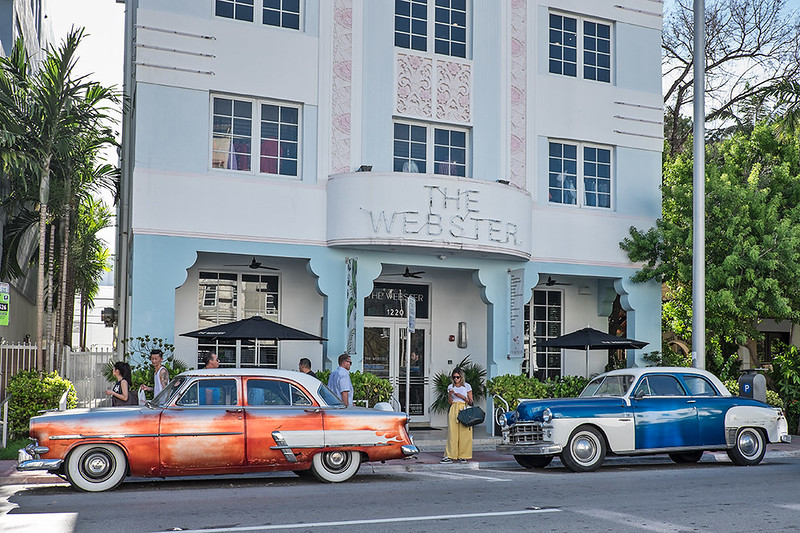 Posted as part of Lens-Artists:  Old and New