I have reviewed my photo archive and selected a place that I have visited several times. With my kids when they were little, with friends, with my photography group… El Castillo de Loarre.

The castle of Loarre and its wall rise on a rock, in an exceptional spot in the region of Hoya de Huesca. It is one of the best preserved medieval fortresses in Aragon and is considered one of the most beautiful and perfect buildings of the European Romanesque. 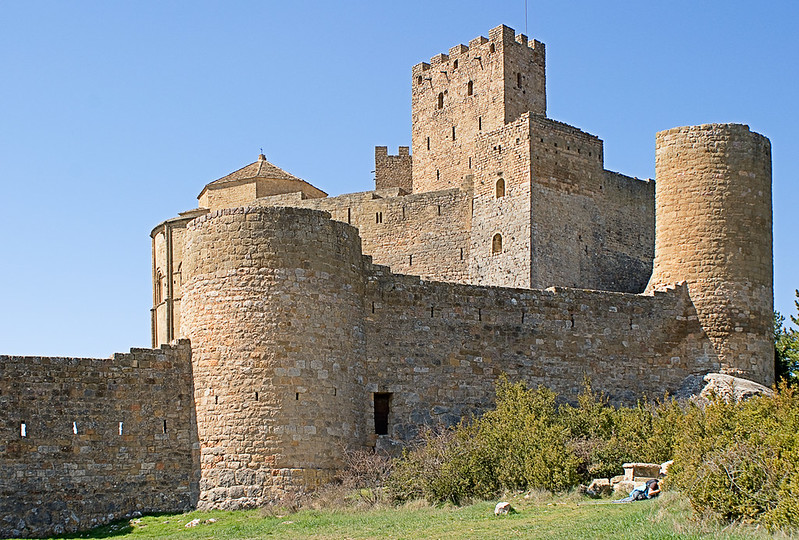 The castle consists of a walled enclosure and a built body as well as an external tower.

It may well be known to anyone, as it appeared in 2005 in the film Kingdom of Heaven. 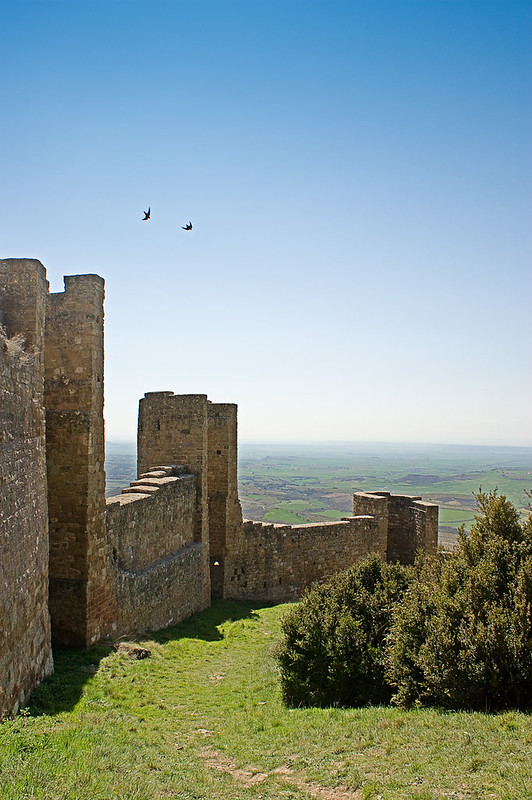 It is a recommended visit for both children and adults. It is very entertaining and in the surroundings you can also visit very interesting places.

It’s been a while from my last visit, perhaps when we regain the freedom to travel, it would be a good idea to come back. I have seen that the last pictures I made was with my old Sony reflex. I would have to give a chance to my Fuji cameras.

Posted as part of Lens-Artists: Going Back

17 thoughts on “Going Back”