“The Birds” a 1963 American horror-thriller film directed and produced by Alfred Hitchcock. 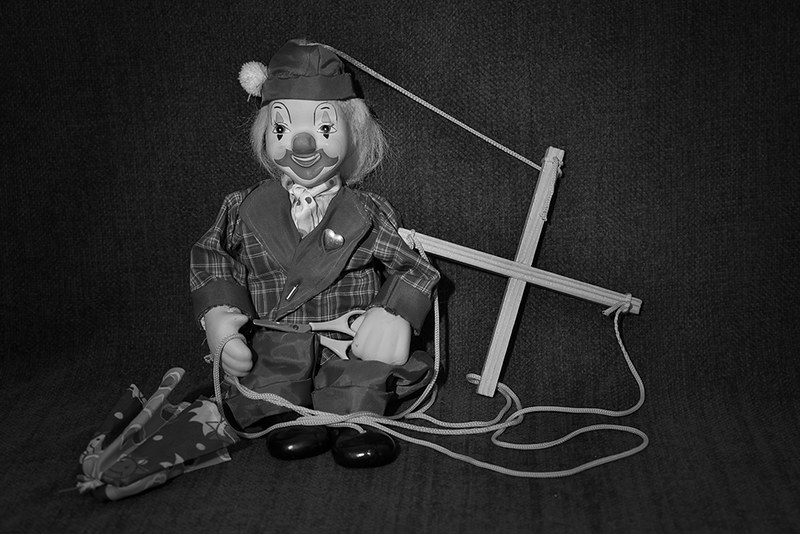 “Fear of Clowns” is a 2004 horror film written and directed by Kevin Kangas. 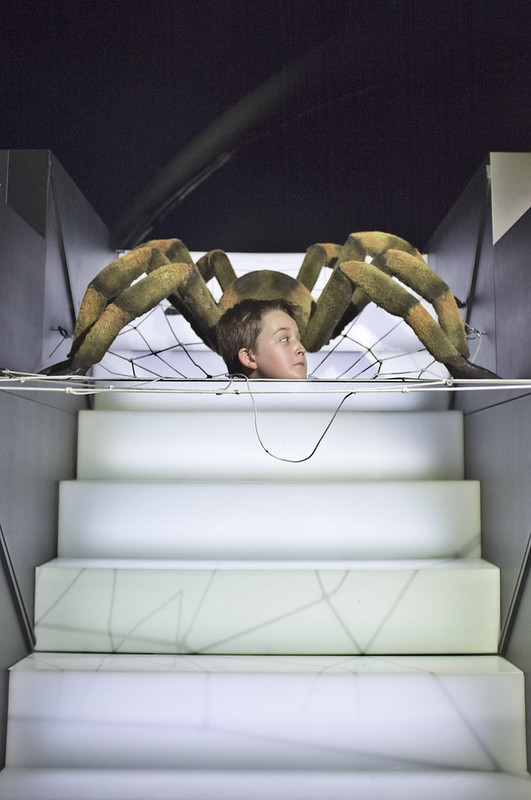 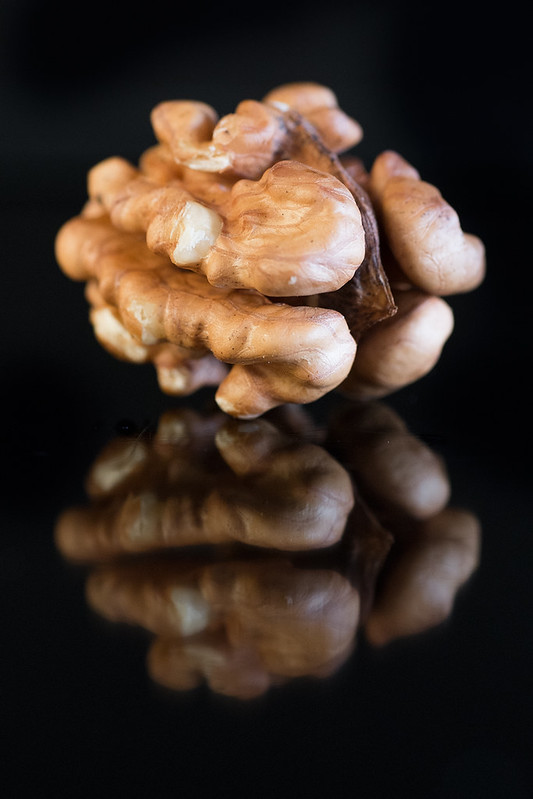 “Nuts symbolize the power. The walnut carries the curse of the witch or the sorcerer within its small brain, meaning that you are its target, coming for you…” From the “The Baztan Trilogy” by Dolores Redondo. 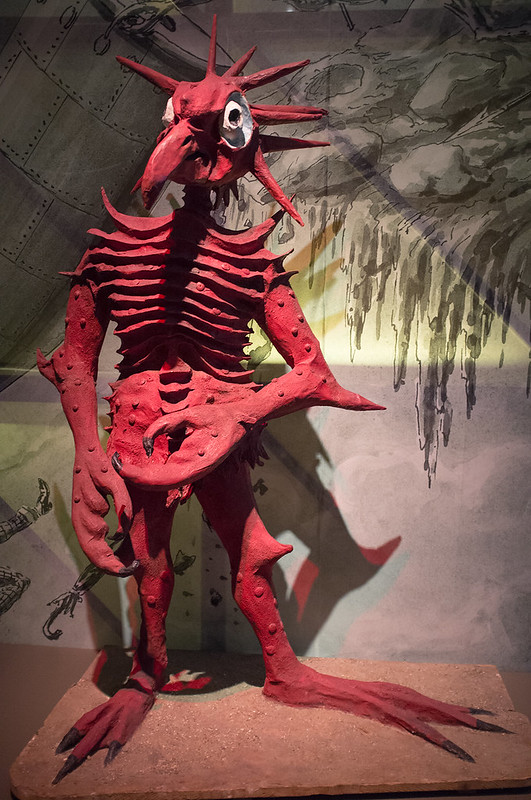 The creatures of Georges Méliès. He was considered the most important early science fiction films, though their approach is closer to fantasy. 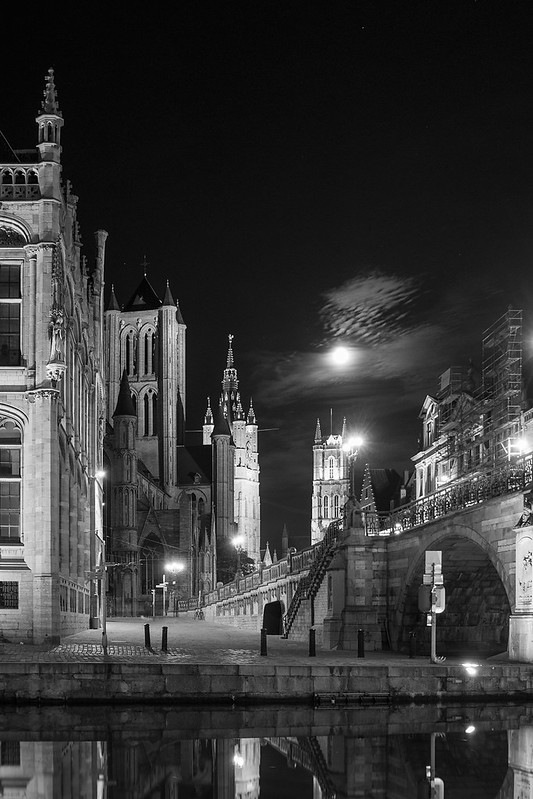 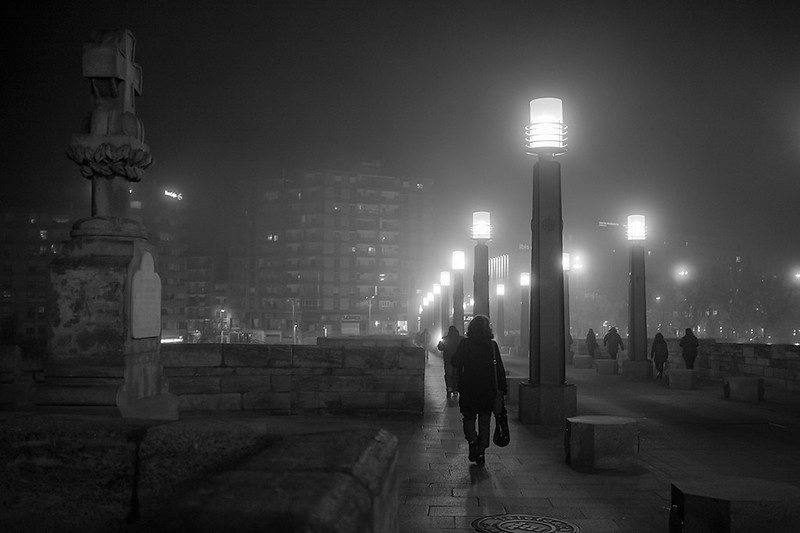 I’m not fond of movies or horror books, but I recognize that some of the ones that appear here, have bothered my dreams…

Posted as part of Lens-Artists: Creepy