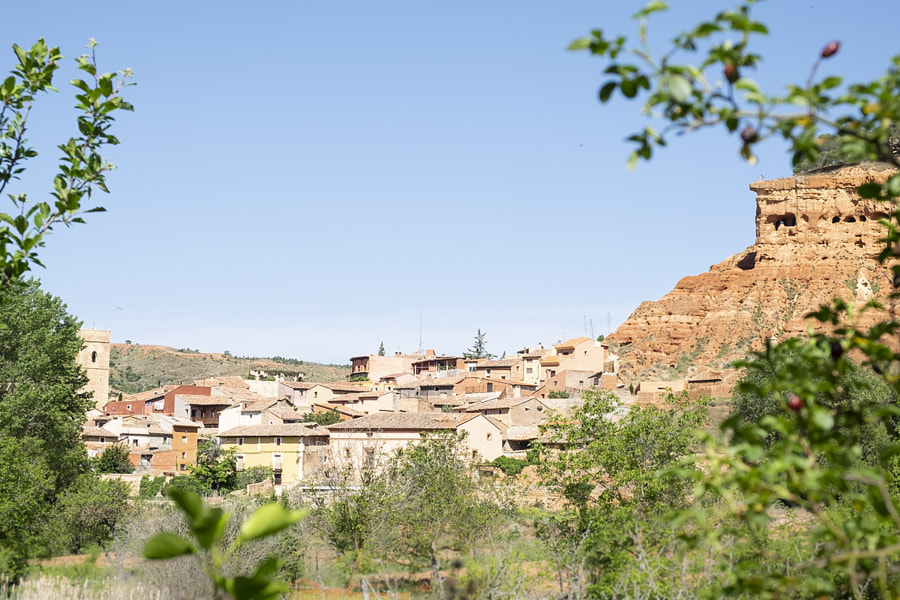 In the 1980s, less than 10 people lived in Anento. And in the ’90s the only inhabitant was a shepherd who stayed some night after locking up his flock.  From 2015 Anento is one of the most beautiful villages in Spain, a small town from the Zaragoza province, with a population of around 100 people.  It is a charming village where you can enjoy tranquility, nature and the beauty of its streets.

The amazing process by which Anento has gone from being an abandoned village to becoming one of the most beautiful villages in Spain has lasted three long decades. The recovery of the town has been possible thanks to the neighborhood collaboration, a heterogeneous group of people (immigrant neighbors, holidaymakers and townspeople) began restoring houses for the weekend which, in more than one case, became permanent residences. 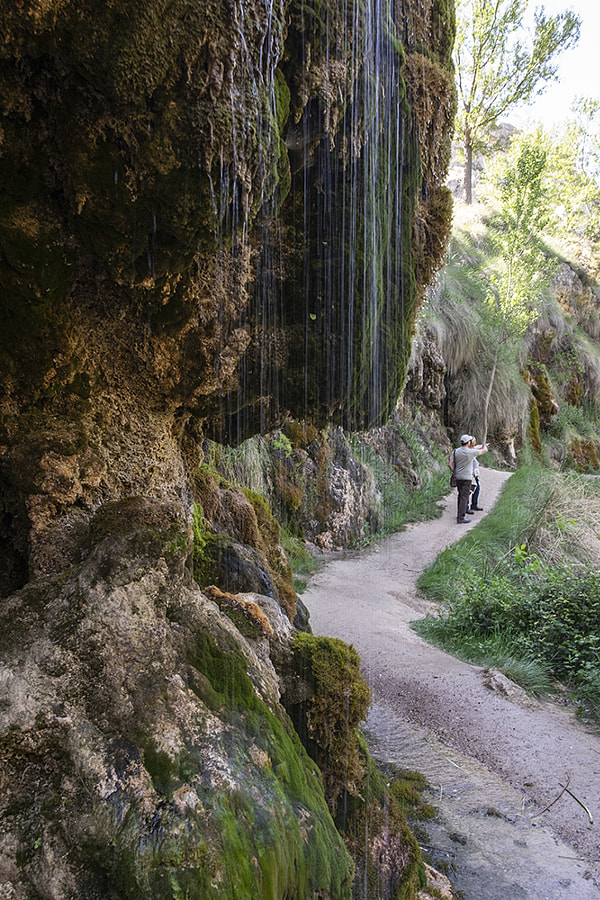 The famous Aguallueve (rainwater) of Anento is an intricate karst formation shaped by the water of the springs.

The humidity has created a small microclimate of abundant vegetation. In winter the water freezes in stalactites creating a spectacular landscape.

The place is less than 1 km from the village and is accessed by a comfortable path without any difficulty.

The town has “charming corners” where you can happily get lost.

The church of San Blas is a Romanesque construction from the 13th century.

In the surroundings you can enjoy pleasant walks.