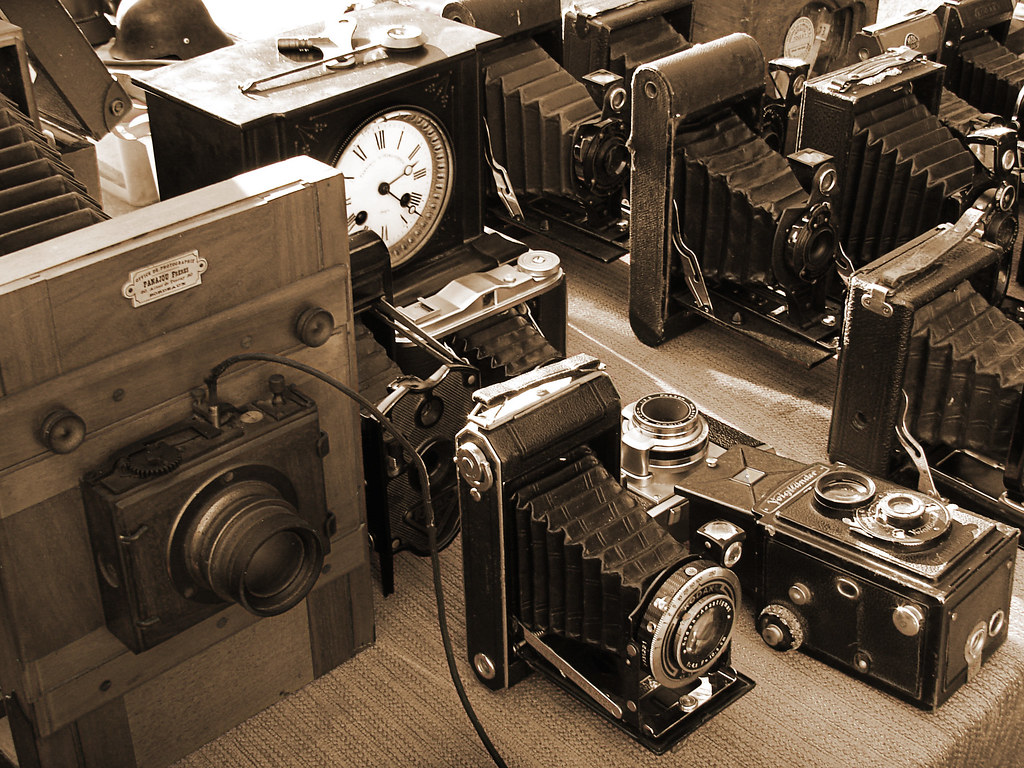 “World Photography Day originates from the invention of the Daguerreotype, a photographic processes developed by Louis Daguerre. On January 9, 1839, The French Academy of Sciences announced the daguerreotype process. A few months later, on August 19, 1839, the French government announced the invention as a gift “Free to the World.” (see more)